Recorded in the throes of their Philadelphia folk-rock phase during the late sixties, this record is a collection of rare early recordings by Daryl Hall & John Oates before their signing to Atlantic Records. Prior to releasing their debut album “Whole Oats,” these two composer-performers had sketched out a series of songs, several of which went on to become early Hall & Oates classics. A great piece of rock history showcasing that early Philly sound before Hall & Oates went on to become one of America’s greatest pop-rock duos. 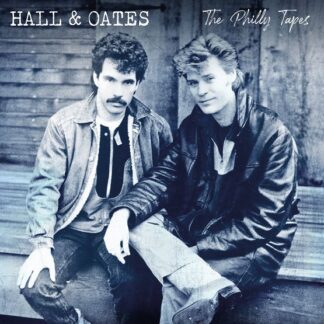