Cuby + Blizzards, also known as Cuby & the Blizzards, were a Dutch blues group, founded in 1964 by vocalist Harry Muskee and guitarist Eelco Gelling During the 1960s, the band’s mixture of sound, drawing upon a variety of genres which included blues and rock and roll, gave them a pioneering sound which was completely different from any other Dutch band in the same period. The spelling of the name varies, with ‘Cuby’ also written as ‘QB’ and the ampersand (&) also written as ‘and’ or ‘+’ and the ‘and’ sometimes left out. The spelling ‘Cuby + Blizzards’ was used on their first albums. 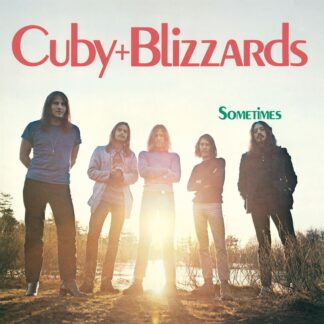