Kieran Hebden (born September 1977), best known by the stage name Four Tet, is an English musician active in electronic music. Hebden first came to prominence as a member of the post-rock band Fridge before establishing himself as a solo artist with charting UK releases such as Rounds (2003) and Everything Ecstatic (2005). In addition to his eleven studio albums as Four Tet, Hebden’s work includes a number of improvisational works with jazz drummer Steve Reid and collaborations with Burial and Thom Yorke.

1.There Is No Time (Prelude)

4.Road Of The Lonely Ones

10.One For Quartabe / Right Now 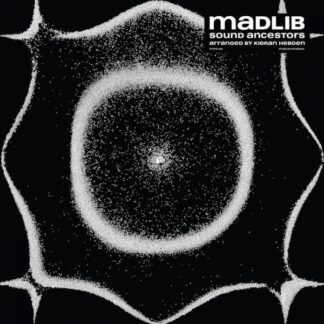