London-based soul collective led by Dean Josiah Cover aka Inflo, who is credited with producing their first four albums. He is a winner of Ivor Novello awards for his work on Little Simz‘ 2019 album, Grey Area, and as the co-writer of Michael Kiwanuka‘s ‘Black Man in a White World’.  Michael Kiwanuka and Little Simz have both worked with Inflo on their own projects. Cleo Sol and Kadeem Clarke have been linked to the collective but are not credited on Sault’s website, Bandcamp or the physical releases. Sault (frequently stylised in all caps) make a mixture of rhythm and blues, house and disco. Despite critical acclaim, they eschew interaction with the media. They frequently foreground black-centric issues.

Sault’s albums in 2020, Untitled (Black Is), released in June, and Untitled (Rise), released in September, both received universal critical acclaim including a nomination for the Mercury Prize in 2021 for the latter.

At P&C Music, we try to stock all their output but it sells through very quickly.

Sault was honoured with a 2-week stint as ‘Artist of the Week’ in October 2021. 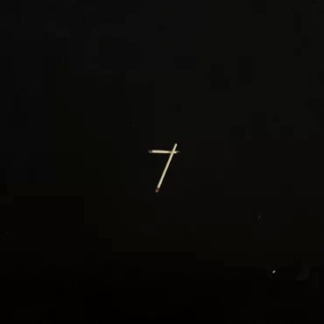