4.Exactly What You Run from You End Up Chasing

5.Running Out of Time

11.I Don’t Love You Anymore

12.Are We Still Friends? 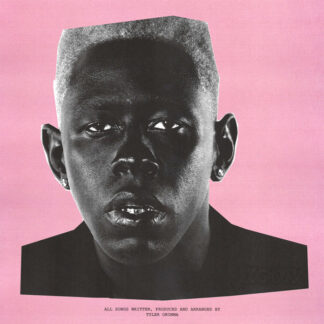