Edgar Willmar Froese (6 June 1944 – 20 January 2015) was a German musical artist and electronic music pioneer, best known for founding the electronic music group Tangerine Dream in 1967. Froese was the only continuous member of the group until his death. Although his solo and group recordings prior to 2003 name him as “Edgar Froese”, his later solo albums bear the name “Edgar W. Froese”. 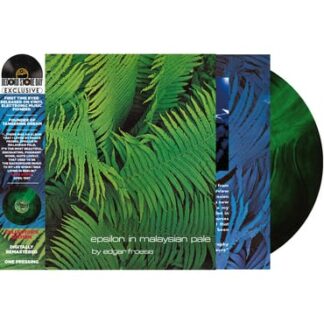