Call me if you get lost 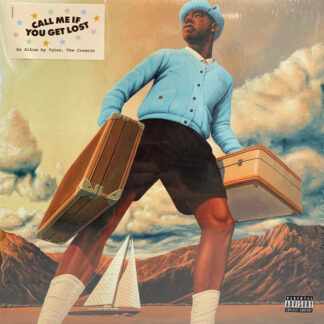