As the love continues 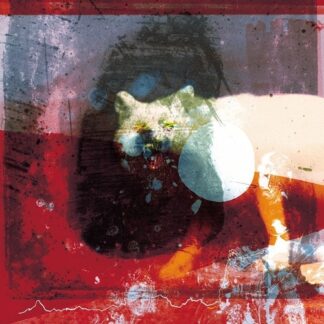 You're viewing: As the love continues £27.99
Add to basket