Woman on the internet

Woman on the Internet (2021) reveals a new side of Orla Gartland, a singer-songwriter and guitarist from Dublin who gained popularity from posting cover songs on her YouTube account. As of June 2021, her YouTube channel has received over 21 million total views. The songs are almost entirely her own creations, as she put in more work as a producer for this project than she had before. In a recent interview she spoke about her artistic evolution, the meaning of the phrase ‘woman on the internet’, and coming out as bisexual. 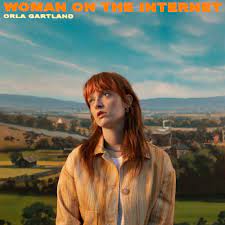 You're viewing: Woman on the internet £20.25
Add to basket