A reissue of ‘Who’s Afraid of…?’, the debut album from pioneering British synth-pop act The Art of Noise, featuring Oscar and Grammy Award winning composer Anne Dudley and hugely successful producer Trevor Horn. ‘Who’s Afraid of..?’ was one of the first releases on the fledgling ZTT label in 1984 and has been unavailable on vinyl since it was repressed and repackaged in 1985. 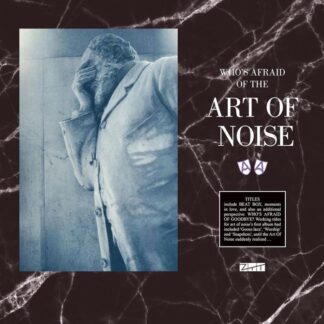