“ABBA will perform a revolutionary new concert that sees Agnetha, Björn, Benny and Anni-Frid performing digitally with a live 10-piece band, in a purpose-built arena in London. ABBA have not only recorded two new songs, ‘I Still Have Faith In You’ and ‘Don’t Shut Me Down’, that will both feature in the concert, but they have recorded and produced an entire new album. Recorded together at Benny’s studio Riksmixningsverket in Stockholm. Voyage is ABBA’s first new studio album for 40 years, their last release being The Visitors”. 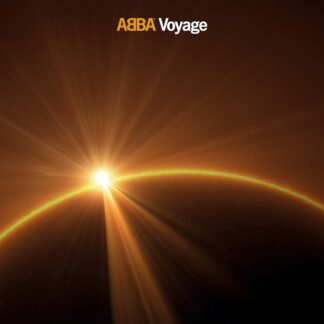