‘Through a glass darkly’: Peter Howell & the Radiophonic Workshop

See back of sleeve photo for track listing. 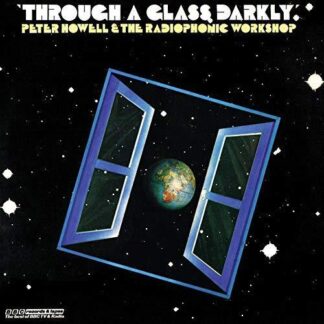 You're viewing: ‘Through a glass darkly’: Peter Howell & the Radiophonic Workshop £20.99
Add to basket