Tracklisting:
Side A:
1. Take Me To The Other Side
2. Walkin’ With Jesus
3. Ode To Street Hassle
4. Ecstasy Symphony
Side B:
1. Feel So Good
2. Things’ll Never Be The Same
3. Come Down Easy
4. Call The Doctor 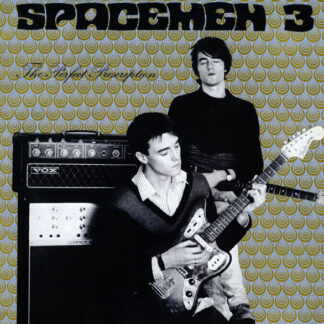 You're viewing: The Perfect Prescription £21.99
Add to basket