Mike Harding is a UK-based producer and engineer who has worked for the BBC since the 1970s, producing a range of programs including comedies, dramas music and a series of recordings of Studio Horror Sound effects. He was a member of the BBC Radiophonic Workshop.

See back cover photo for full list of 86 tracks and production details. 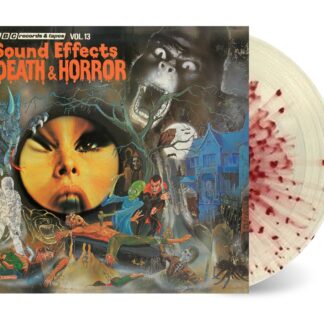