Television Personalities is a British band formed in 1977, which have since released eight studio albums and have undergone numerous line-up changes along the way.

This Record Store Day release collects their live singles from 1985-1999. It is a remastered 2LP set in a limited edition of 1000 copies and includes a download card. 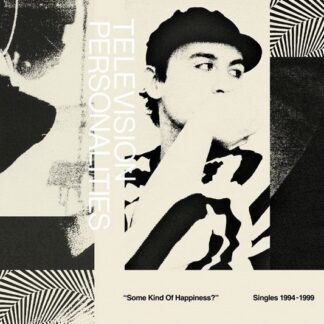