Tracklisting:
Side A:
1. Mary-Anne
2. Come Together
3. Things’ll Never Be The Same

Side B:
1. Rollercoaster
2. Starship
3. Walkin’ With Jesus 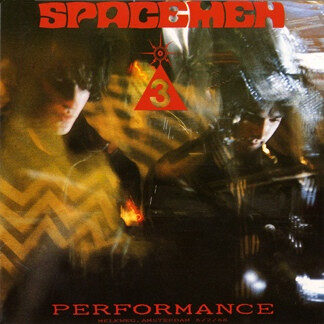