Daniele Luppi is an Italian composer and music producer who has been active since around 1999. He has been recognized for his contributions as an Emmy nominated film and television composer and has worked with the likes of The Red Hot Chili Peppers, Gnarls Barkley and John Legend. 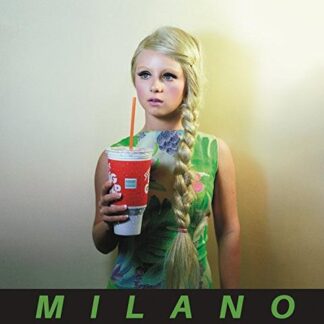