Mudhoney are an American alternative rock band formed in Seattle, Washington, in 1988, following the split in the seminal Seattle band Green River by vocalist Mark Arm and former guitarist Steve Turner. Though they never reached the fame of their label and city mates, Mudhoney were very much part of the early 90s grunge scene and are one of its most enduring groups.
This 10-track album was recorded direct to acetate from a live set in The Blue Room at Third Man Studios in Nashville Tennessee on 26/9/13. 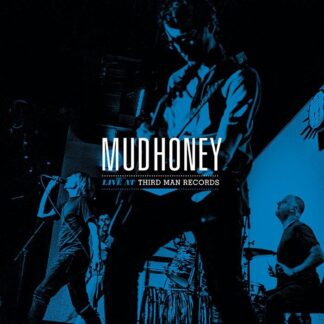 You're viewing: Live at Third Man Records £15.99
Add to basket