Khruangbin is US band from Houston, Texas, but born in Burton, Texas. ‘Khruangbin’ translates to airplane (literal translation ‘engine fly’) in the Thai language. It’s a homage to the Thai rock/funk that inspired the formation of the band, and the airplane symbolizes the international set of influences that shaped their music. They create and record all of their material in a barn, deep in the countryside of Texas for the tranquil and inspiring setting.

‘Late Night Tales’ is a compilation series in which an artist or band choose/curate the material that is included. Khruangbin’s’volume’ in the series includes their track Summer Madness; the rest are detailed lower: 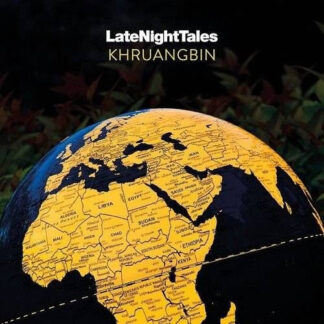