HANK WANGFORD AND THE LOST COWBOYS

Hard shoulder to cry on

Samuel Hutt, known by the stage name Hank Wangford (born 15 November 1940), is an English country and western songwriter. “Hank is a good smoke screen. He can do things I can’t do. He’s my clown,” says Dr. Hutt, who has been struggling to balance his musical and medical interests ever since medical school at Cambridge University. His 1960s practice in a drug-addiction centre brought him into contact with a lot of rockers and wide renown as London’s long-haired, rock-and-roll doctor, and later a television series. “If The Who had a first night, the tickets would be sent. I actually had more of an identity crisis with that than with Hank, because Hank is a fool. I quite like him. Dr. Sam was definitely threatening to become a monster.” 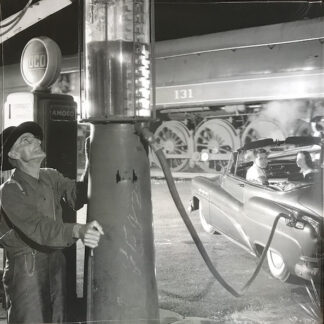 You're viewing: Hard shoulder to cry on £17.49
Add to basket