The Cramps was an American punk band originally from Sacramento, California; formed in 1976 and disbanded 2009. Their line-up rotated much over their existence, with the husband and wife duo of lead singer Lux Interior and lead guitarist Poison Ivy as the only permanent members. The band was disbanded following Lux Interior’s death in 2009.

Recorded live at the Warfield Theatre,San Francisco on 31 October 1996. 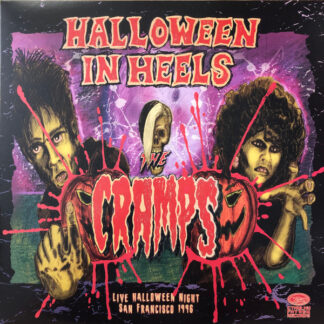