5th anniversary edition. X10 trk, Translucent Red & Black Smoke coloured LP Vinyl. Rap super-star, Future, continued to forge his own trailblazing path in hip-hop with the release of his fourth studio album, EVOL, led by the lone feature “Low Life,” a collaboration with The Weekend. As a standout in a wave of projects, EVOL further cemented Future as the most dominant voice in rap, reaffirmed his notable influence on the genre as a whole, and takes place as one of the many jewels in the crown of Future’s evolving rap legacy 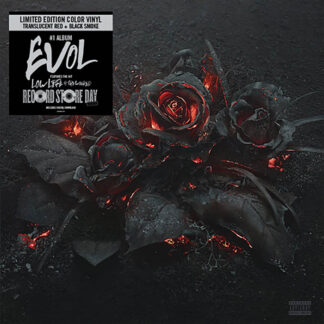