Debut album by the indie band from Dublin, Ireland. Formed 2014 as Fontaines (with original guitarist Josh O’Connor), while studying at BIMM Dublin. “We had a college night out and drunkenly came up with the idea of forming a Beatles punk band… the same night, before we went to bed, we booked a rehearsal space…” and the cliche is ‘the rest is history’. 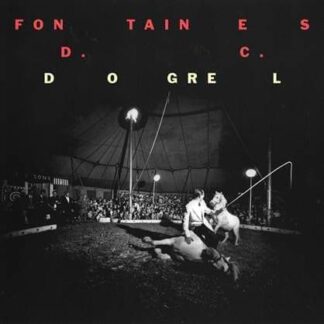