The Pixies front man was born Charles Michael Kittridge Thompson IV (who knew?), then became Frank Black, then Black Francis. Bluefinger comprises eleven songs inspired by the Dutch musician and artist Herman Brood (we have some music by him in stock), and includes the single Apprehension. The LP is pressed on 140g marbled blue vinyl and 2007 was its first outing on vinyl. 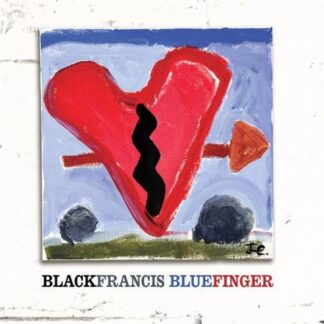 You're viewing: Bluefinger £19.99
Add to basket