Before you forget / Come down my love

Brian Jonestown Massacre / Anton Newcombe / Tess Parks are our featured artists during February 2022. The Telescopes are an English noise, space rock, dream pop and psychedelic band, formed in 1987 by Stephen Lawrie, David Fitzgerald and Joanna Doran that drew influence from artists such as Suicide, The Velvet Underground, and the 13th Floor Elevators. They have released eleven including their debut Taste, released in 1989.
10″ single on transparent red vinyl. A limited, numbered edition of 2000 copies. Come down my love is Anton Newcombe’s remix of a song by The Telescopes. 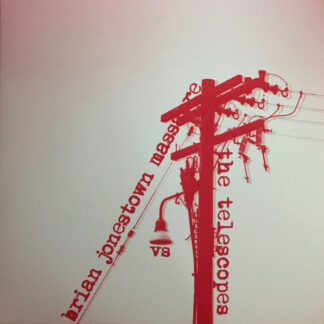 You're viewing: Before you forget / Come down my love £14.99
Add to basket