Richard Ashcroft was born 11 September 11 1971 in Billinge, Wigan. He is an English singer-songwriter, and former lead singer and occasional rhythm guitarist of the alternative rock band The Verve from their formation in 1990 until their original split in 1999. Songs he wrote for the band include “Bitter Sweet Symphony“, “Lucky Man“, and the UK number one “The Drugs Don’t Work“. He became a successful solo artist, releasing three UK top three solo albums. The Verve reformed in 2007 but again broke up by summer 2009. Ashcroft then founded a new band, RPA & The United Nations of Sound, and released a new album on 19 July 2010. Ashcroft released his fourth solo album, These People, on 20 May 2016.

In May 2019, Ashcroft received the Ivor Novello Award for Outstanding Contribution to British Music from the British Academy of Songwriters, Composers, and Authors.Chris Martin of Coldplay has described Ashcroft as “the best singer in the world”. 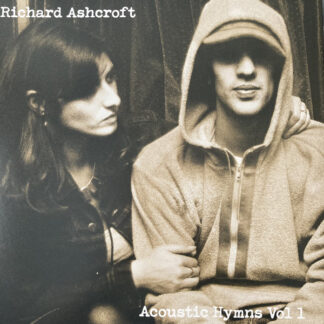