This is their 7th studio album and untitled, according to their official website. It might be called “Rammstein” or “Self-titled” on various other websites for convenience. Although it says ‘2LP’ on the sticker, the product is actually two 180g 12″ discs. This release contains 6 art prints. 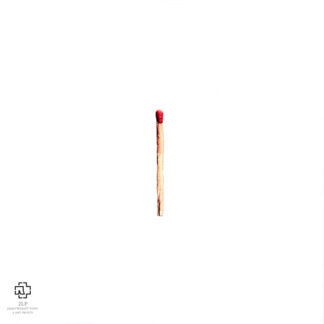