This Record Store Day 2020 Drop 3 release comes with a sticker in German ‘SPEZIAL EDITION FARBIGES VINYL’ and Includes picture inner sleeves and full-size (12″) 20-page booklet with lyrics/text. It is a 2LP set on white vinyl. 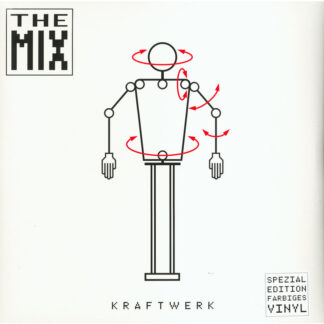