Wayne County & the Electric Chairs were part of the first wave of US punk bands from the 1970s. The band was headed by Georgia-born singer Jayne County and became known for their campy, foul-mouthed ballads. This album was first released in 1978 and is now an RSD21 offering on pink vinyl in a limited edition of 500. 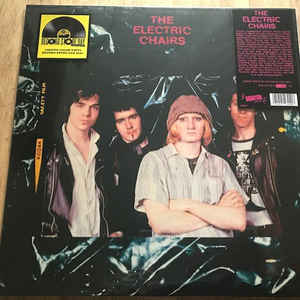 You're viewing: The Electric Chairs £27.99
Add to basket