Available in two formats – black vinyl and red vinyl. The barcode and catalogue number is the same for both formats.
This is the black vinyl version. 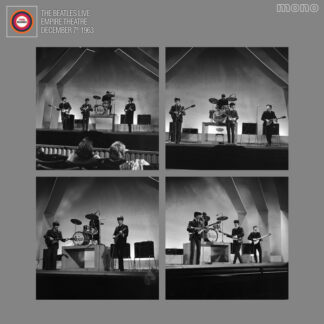