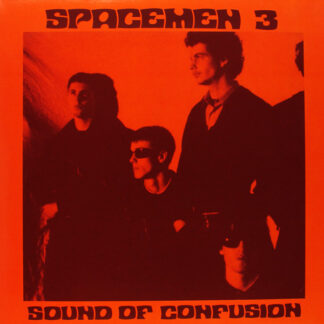 You're viewing: Sound of confusion £21.99
Add to basket