The Damned was an English punk band formed in 1976 by Dave Vanian (vocals), Brian James (guitar), Ray Burns aka Captain Sensible (bass then guitar), and Chris Millar aka Rat Scabies, (drums).
If the group was the first British punk to release a single (New Rose in 1976), they turned into a more gothic sound in the 1980s. 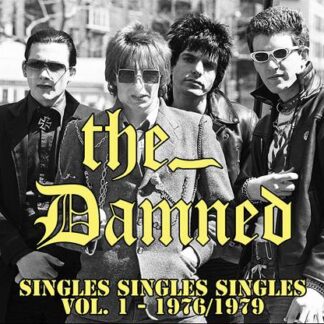