This title is currently out of print at Warner. We have a few copies left at the original price but when it comes back into stock the price will rise to £36.75. 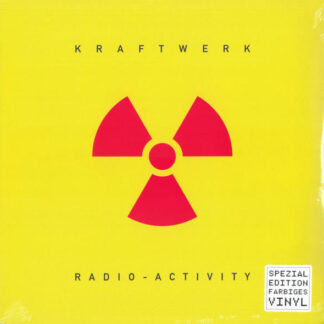 You're viewing: Radio-Activity £26.25
Add to basket