First time on picture disc for The Cure’s 4th studio album from 1982. The artwork and the new cut by Miles Showell at Abbey Road have been supervised and approved by Robert Smith. Features the single ‘The Hanging Garden’ and fan favourite ‘The Figurehead’. The original design by Ben Kelly and The Cure has been prepared for this picture disc release by Robert’s long-standing collaborator, Andy Vella. 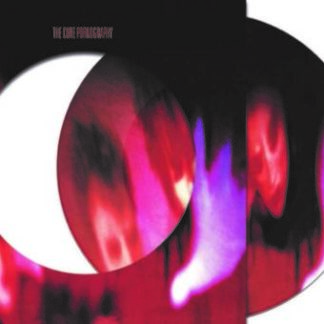 You're viewing: Pornography £27.99
Add to basket