This 2LP set on yellow vinyl was issued in a print run of only 700 copies for the first Love Record Stores event on 20 June 2020. 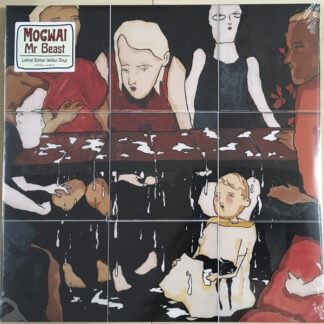