Side A: Heavy Metal Kids; Stratovarius
Side B: Ruckzuck
Side C: Vom Himmel Hoch
Side D: Rueckstoss; Gondoliere; Interzone
Recorded live at the Gondel Kino (Gondola Cinema) in Bremen 25/06/1971 except Interzone, recorded on the TV program Beat-Club on 22/05/1971 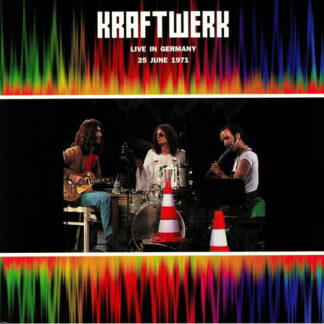