Live at the Palladium Hollywood

Just a couple of days before their first Top Forty album Badmotofinger was released, Soundgarden played this gig  on 6/10/91 at the Hollywood Palladium. Also included on this album are three songs from a concert at the same venue on 25/4/1992.
This release includes a full-colour insert. 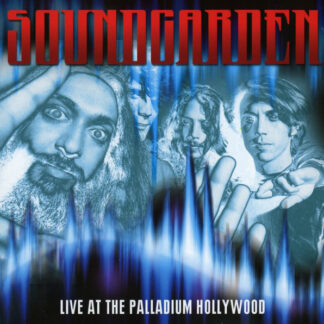 You're viewing: Live at the Palladium Hollywood £22.99
Add to basket