Live at the Inner Change

Jewel Kilcher (born May 23, 1974) is an American singer-songwriter, musician, actress, and author. She has received four Grammy Award nominations and, as of 2021, has sold over 30 million albums worldwide. This is a RSD Black Friday 2020 release on 2LP featuring the early live material featured on the 25th Anniversary reissue of Pieces Of You and is an individually-numbered edition of 3000 copies. It includes a replica flyer of the original show. 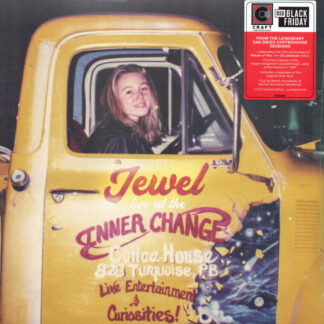 You're viewing: Live at the Inner Change £37.25
Add to basket