This the original motion picture soundtrack for ‘Kin’, with music by Mogwai. 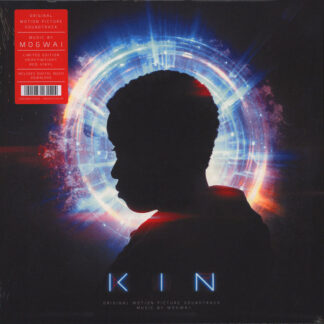