WAR ON DRUGS, The

“The follow-up to the Grammy award winning Best Rock album”. 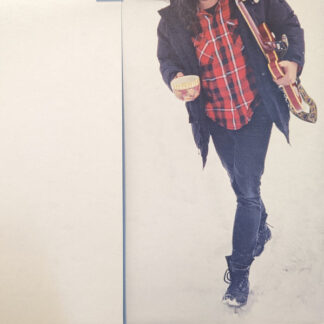