Originally released in 1984 and unavailable for almost 40 years, this was a collaboration between one of the most successful (UK) female stars of the ‘60s and indie darlings the Smiths, who were big fans. It features three Morrissey/Marr originals on which Sandie is backed by messrs Marr, Rourke and Joyce. ‘Jeane’ is an extended version, running at 3:12 compared to the original running time of 2:50. Never previously available on coloured vinyl. 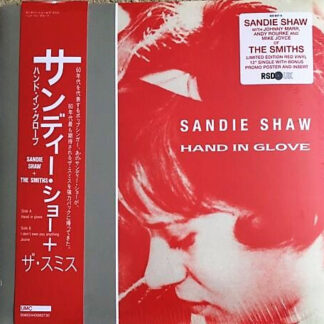