His eponymous album from 1993 contains a cover of the Beach Boys’ song from Pet Sounds, ‘Hang on to your ego’, an alternative version
of ‘I know there’s an answer’. This CD is a more recent reissue. 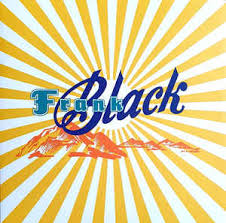