Fourth dimension, and other synthesiser music from the BBC Radiophonic Workshop

On back of sleeve: “Music heard on radio and television (including test card transmissions). Composed and realised by Paddy Kingsland” See photo for track listing. 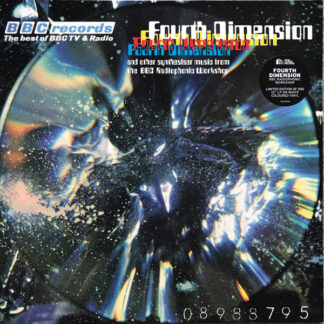 You're viewing: Fourth dimension, and other synthesiser music from the BBC Radiophonic Workshop £20.99
Add to basket