Xiu Xiu is an American experimental band, formed in 2002 by singer-songwriter Jamie Stewart in San Jose, California. Currently, the line-up consists of Stewart (the only constant member since formation) and Angela Seo. The band’s name comes from the film Xiu Xiu: The Sent Down Girl, which has influenced the sound of their music, according to Stewart.

‘Fag patrol’ was originally released in 2003 and this 2021 reissue is its first time on vinyl. 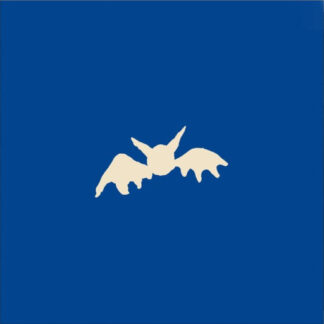