Donald Jay Fagen (born January 10, 1948) is an American musician best known as the co-founder, lead singer, co-songwriter, and keyboardist of the band Steely Dan, formed in the early 1970s with musical partner Walter Becker. In addition to his work with Steely Dan, Fagen has released four solo albums. He began his solo career in 1982 with the album The Nightfly, which was nominated for seven Grammy Awards. In 2001, Fagen was inducted into the Rock and Roll Hall of Fame as a member of Steely Dan. Following Becker’s death in 2017, Fagen has continued to tour as the only official member of Steely Dan. 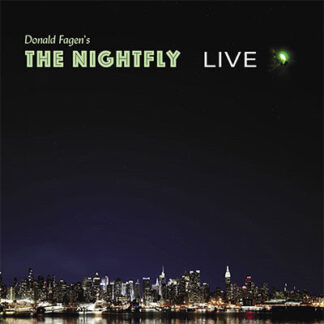 You're viewing: Donald Fagen’s The Nightfly Live £20.99
Add to basket