Born To Boogie / My Little One

Born in Surinam (at the time a Dutch colony), Steve Watson won the Surinam song festival in 1975. He moved to the Netherlands shortly after and for the next ten years he released a number of singles for different labels. In the ’80s and ’90s he was a member of the groups the Backlot and Soul Conference, and composed for a number of Dutch artists. 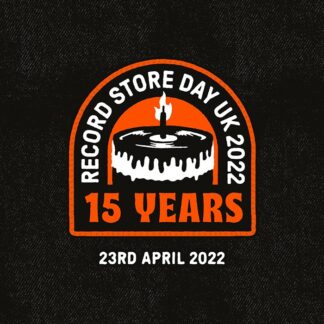