A collection of electronic music works by composers working within or commissioned by the BBCRW. See photo of back cover for details. 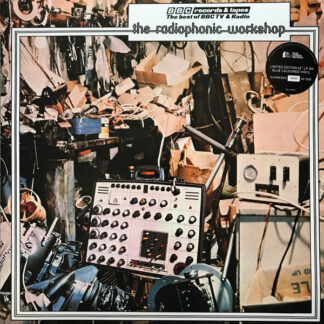