Aja (pronounced ‘Asia’ –  who knew?) is the sixth studio album by Steely Dan. Released in 1977, the album peaked at number three on the US charts and number five in the UK. It was the band’s first platinum album and ultimately became their best-selling studio release, eventually selling over 5 million copies. The album includes the hit songs Deacon Blues, Peg and Josie.

In 2010 the Library of Congress selected Aja for inclusion in the United States National Recording Registry based on its cultural, artistic or historical significance. 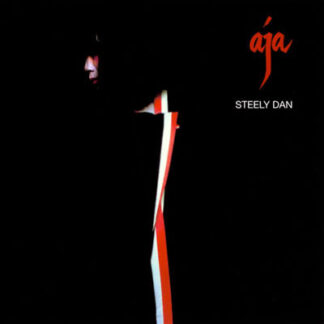