This live set was originally broadcast on the King Biscuit Flower Hour radio show and taken from Iggy’s concert at the Agora Ballroom in Cleveland Ohio on 21st March 1977 (the night before two of the concerts at the same venue were used on TV Eye Live). It boasts much better sound quality than the RCA live album, since it was recorded using the Rolling Stones’ mobile studio. 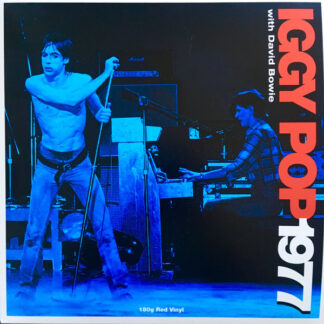